Leading PV manufacturer Risen Energy announced the development of the new solar panels, which feature new M12 series monocrystalline wafers, at a conference on Thursday in the Chinese city of Ningbo. The 50-cell modules are actually slightly bigger than 72-cell designs with 156.75 mm wafers, it said. 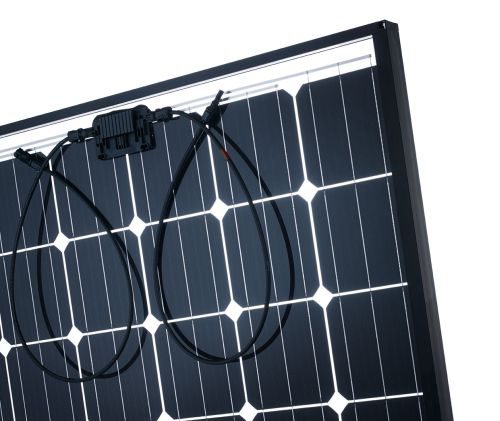 The Chinese PV manufacturer and developer – based in Ningbo, Zhejiang province – declared that the M12 wafers truly signal the dawn of the 600 Wp+ era. It claimed that it could easily reach 600 Wp of output with a 60-cell panel, adding that it also believes it could hit 625 Wp with n-type cells.

The company was quick to line up when Tianjin-based Zhonghuan Semiconductor released its new 210 mm, M12 super wafers back in August. It said that its new 5 GW module production base in Yiwu, Zhejiang province, will be ready to start cranking out the new M12 panels from some point in early 2020, with a GW-level shipment target by the end of the coming year.

Risen also unveiled new 440 Wp, half cut heterojunction (HJT) modules this week. It claims that the 60-cell panels, which boast a conversion efficiency of 21.6%, can improve yields by 7.8% over similar designs due to their temperature coefficient. 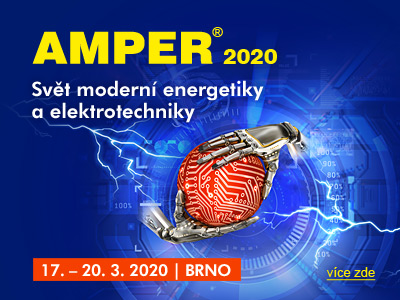